Bayside CEO Rose Paul has announced that the Mi’kmaq Native Friendship Centre will help pay a significant share of the wages for up to four positions for youth working within the Bayside Development Corporation umbrella.

Ms. Paul says the partnership means store or security positions at the new Bayside Travel Centre will receive funding for up to 80 percent of their wages for six months. The support is for Paqtnkek youth between the ages of 15 to 30. 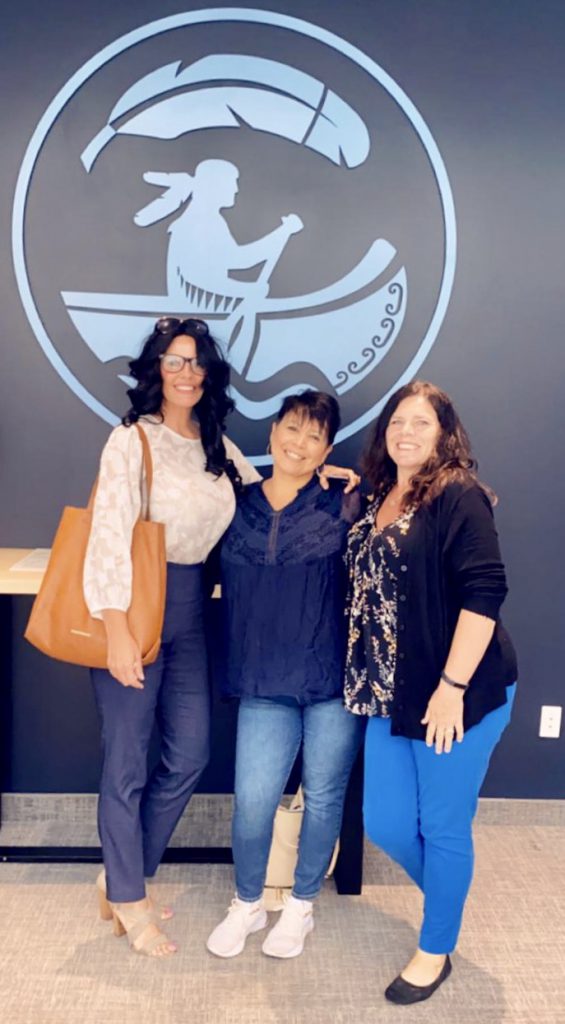 “This is a fantastic opportunity for us,” says Ms. Paul. “We hope to ramp up to a 24/7 operation in the near future, so this partnership with the Native Friendship Centre will support extra positions within the travel centre at a time when we’ll really need them.”